Last October 18th, with activities until the 22nd, was the National Day for the cultural heritage of the church (in Portuguese, Dia Nacional dos Bens Culturais da Igreja), a series of events promoted by the dioceses, parishes, and museums to present the vast artistic heritage of religious nature extant in Portugal. 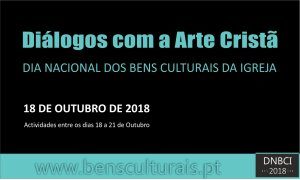 This eighteenth-century printed Graduale Romanum is now preserved at the Church of Santa Bárbara, probably since it was acquired for the church soon after it was printed in Venice in 1757. Although these plainchant choirbooks circulated in large number throughout the Catholic world this seemingly simple book is linked to the liturgical-musical identity of this church, a small but extremely beautiful parochial church in S. Jorge Island. Far from finding plainchant or polyphony books of any great Portuguese composer of the seventeenth or eighteenth centuries, this book is testimony of the musical practices that took place in the church, the musical source still being preserved in the same place (not in any districtal archive or library) for where it was acquired around 200 year ago. 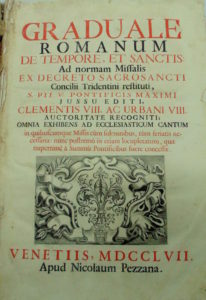 The book was exhibited in the sacristy’s dressing table which, in turn, is also a fine example of woodcarving, with a small descriptive text in terms of its contents and cultural/musical context. 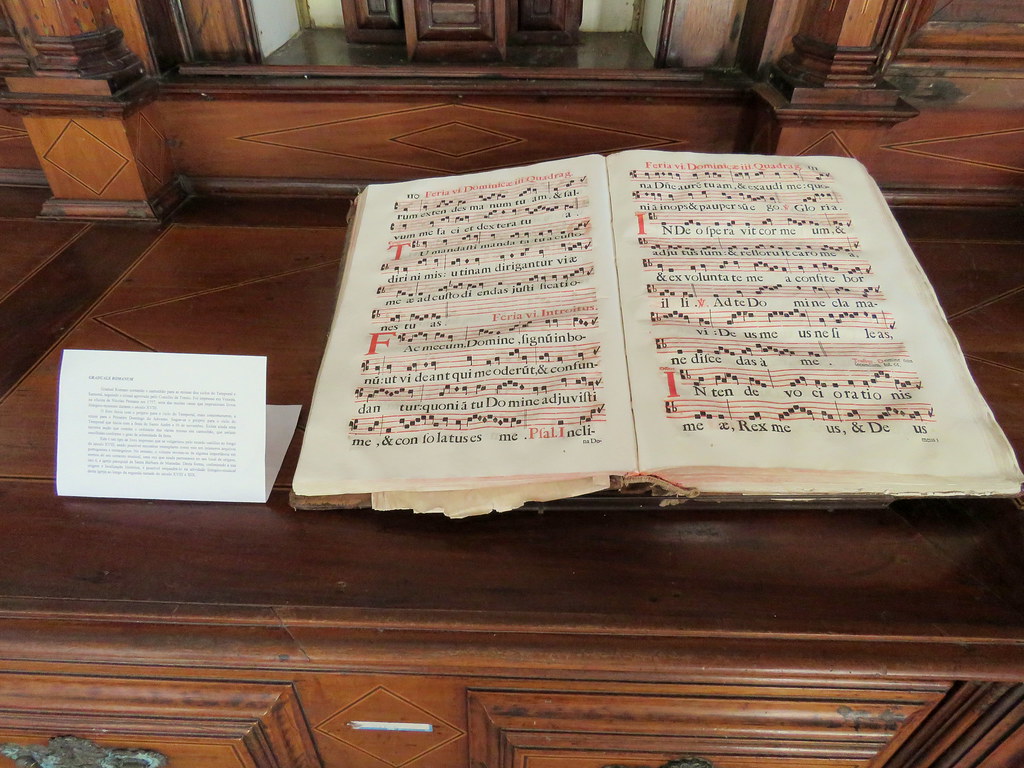