Text on an Augustinian Choirbook from Late-18th-Century Angra

In April 2017 I participated in a Meeting for young researchers that took place at the University of the Azores campus of Ponta Delgada (S. Miguel Island). The event was mostly centred in undergraduate students but I thought it would be a good idea to send a proposal for contributing to the wide range of subjects from social sciences, natural, geological and vulcanology.

Although very simple in conception, the study I presented revolved around a small late-eighteenth-century plainchant choirbook, MM 382, extant in the Angra Cathedral music archive. It is a small choirbook, containing half a dozen feasts of the Santoral cycle for the Liturgical Year, which suggests an “appendix” of news feasts to an already existing antiphonary. The feasts in particular suggest that this was an Augustinian book, with feasts added in the second half of the eighteenth century. 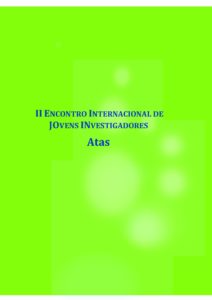